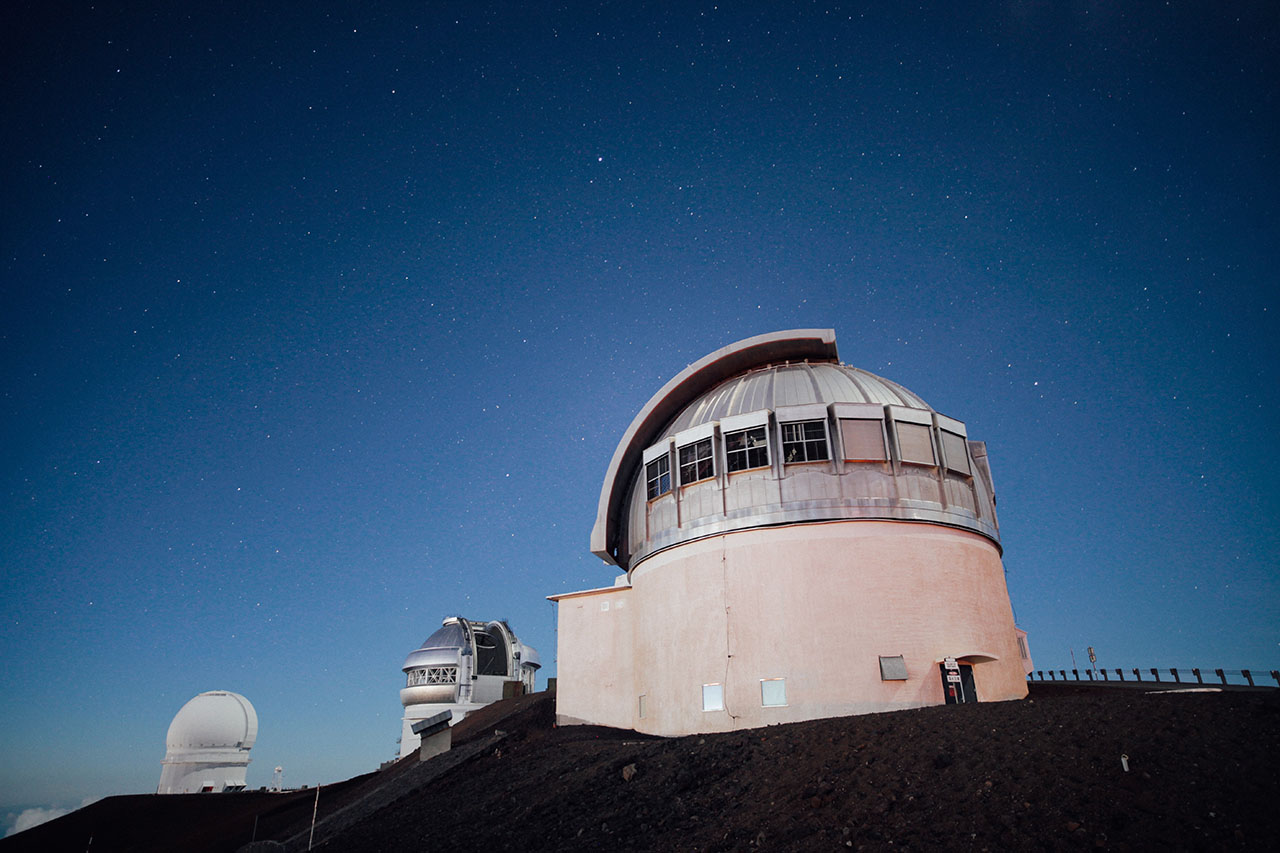 The Research on Stellar Vibrations

The German astronomer Johannes Kepler searched for harmonic patterns in the orbits of the planets. He was convinced that the planets did not randomly revolve around the sun, but that after every orbit a cosmic pattern was hidden. 20 centuries earlier, the Greek philosopher Pythagoras claimed that this cosmic harmony could be listened to, by discovering the exact mathematics governing our Universe.

Nowadays, four centuries after Kepler and 25 centuries after Pythagoras, astronomers have discovered that stars vibrate as audible candles. Stars oscillate and, at the same time, change their light intensity. Similarly to recognizing a musical instrument by the sound it makes, a star can be discerned from another by making its vibration audible. This way, you can do research on the characteristics of stars by listening to their stellar music

In 2009, NASA launched a satellite, the Kepler Space Telescope, with the task to search for planets. Not the planets in our solar system, but around another star: exoplanets! The Kepler Telescope means to answer questions like: are there Earth-like planets orbiting other stars? Can life exist there? What do their host stars look like?

To find exoplanets, Kepler very accurately measures  the light intensity of a star: every time a planet moves in between us and the star, the light from the star dims slightly. The planet, no matter how small, stops part of the starlight from reaching us. Via this so-called transit method over 4000 exoplanets have been discovered (see https://exoplanets.nasa.gov/). The Nobel prize in physics from 2019 was awarded to the discoverers of exoplanets. 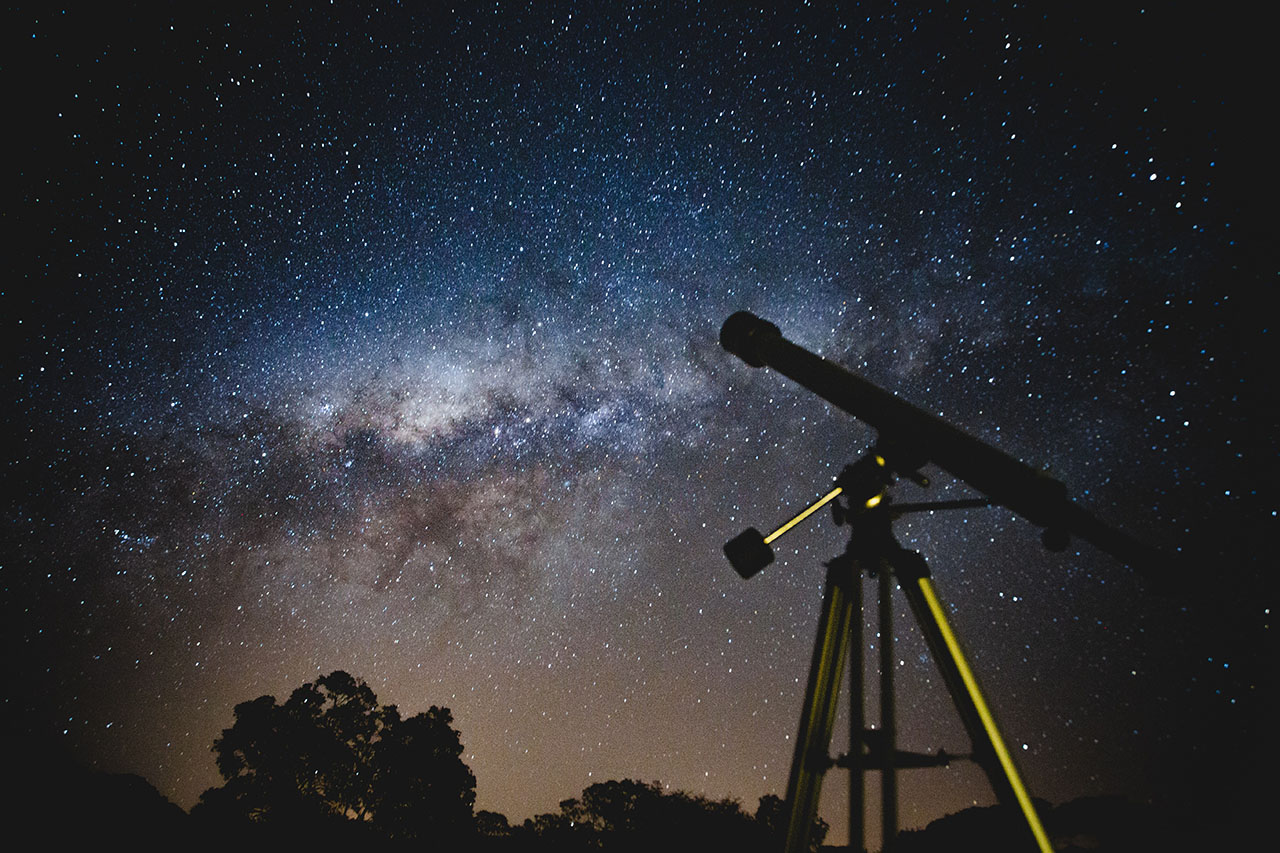 As the Kepler Telescope was built to detect the small changes in light intensity by a transiting exoplanet, it could also see the small intensity changes caused by the star itself. When a star contracts, it becomes slightly hotter and emits more light. When the star expands, it becomes cooler and emits less light. In other words, the Kepler Telescope can also discover and study stellar vibrations!
Some stars vibrate very slowly and produce low sounds (a bit like the tuba in the world of stars). Others vibrate much faster and sound higher (like the stellar equivalent of the piccolo). Each of these sounds also has its own timbre, much like musical instruments in an orchestra. 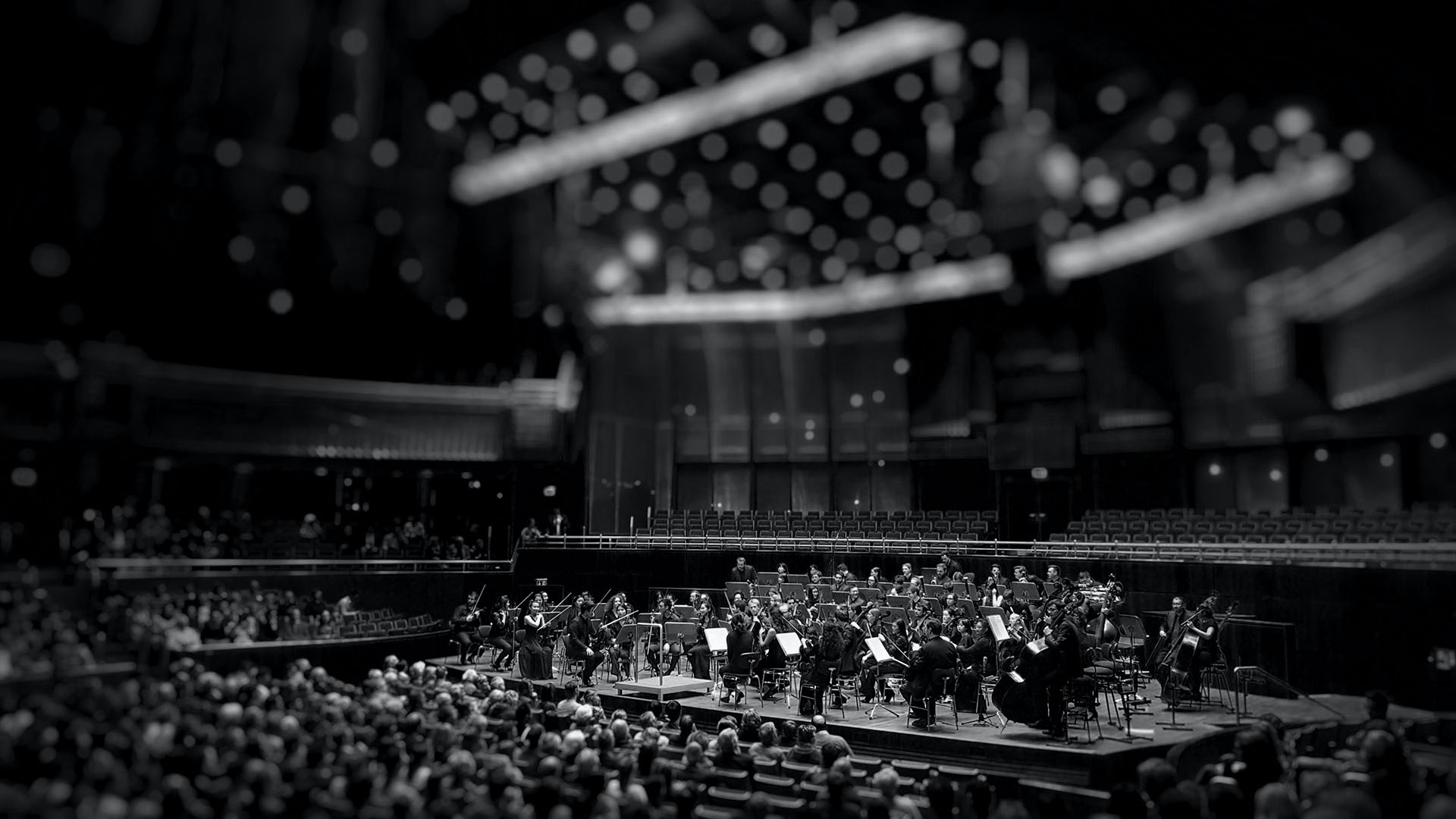 Astronomers transform the periodic light intensity changes into audible sound. This way, you can hear the star vibrate. By listening to the stellar vibrations you can know more about the star: is it a White Dwarf, a Red Giant, a Blue Supergiant or a Yellow Solar-like Star? All of this you can discern in the same way of picking out an instrument from an orchestra!

It’s Astronomers – more specifically Asteroseismologists – who are working on stellar seismology. They analyze the data to determine the inner structure of stars, similar to what Geologists on Earth do with data from earthquakes.

Every star is unique, but experienced Asteroseismologists can recognize them like a violin-expert can tell a Stradivarius from another violin by only listening to its timbre. The Citizen Science project AstroSounds now makes it possible for everyone, youngsters as well as adults, to learn to listen to the stars and to contribute to scientific research. Schools can partake in this project as well.

To maximize the scientific use of Kepler data, an Asteroseismic Science Consortium was founded. Approximately 500 researchers from around the world have joined, the majority of which are European.
By analyzing the inner structure of a large number of stars, Asteroseismologists can determine the size, chemical composition and rotation speeds of these stars. The stellar ages can also be derived, being of importance to derive potential exoplanets around the star (with the reasonable assumption that a star and its planets are more or less of the same age). It is especially interesting to investigate whether these stars are like our Sun.